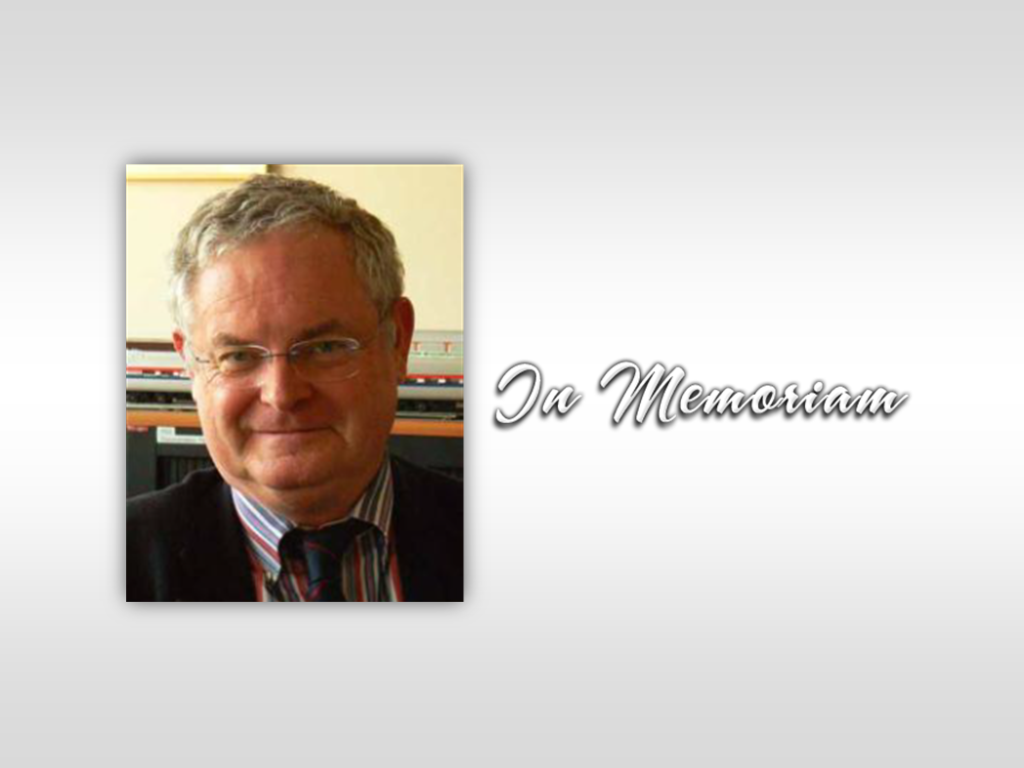 Jean-Pierre was born in April 19, 1948 in Antony (France). He graduated from both prestigious French engineering Schools: Ecole Polytechnique (1972) and Ecole Nationale des Ponts et Chaussées (1974). After graduation, Jean-Pierre began his career as city and environmental planner, and transportation and land use planner in the southwestern part of France (Landes) and western part of France (Morbihan) for 5 years. He served during those years as progress leader and management advisor for the two French Departments of Transport divisions. In 1983 he joined the Region Council of Brittany, as special advisor to the President in charge of scientific and technological affairs, energy and commodities, public works, transport and telecommunication, and European affairs. In 1989, Jean-Pierre went to work in Lyon at INRETS (French Institute for Transport and Safety Research) and then IFSTTAR (French Institute of Science and Technology for Transport, Development and Networks) where he served as Deputy Director, also in charge of European and International activities from 1996, until he retired from this position in 2013. In July 2014, he was decorated Chevalier (Knight) of the Legion of Honor.

Jean-Pierre was an active member of several European and International organizations during his career including the Transportation Research Board (TRB) from the US National Academies of Science, Engineering and Medecine (Member of the International activities Committee from 1996, and of the International Trade and Transportation Committee from 2000), the OECD RTR Steering Committee (Programme for cooperation in the field of research on road transport and intermodal linkages), the ERTRAC Steering Group (European Road Transport Advisory Council) and the eSafety Forum; the HUMANIST (Coordinator and then Honorary President); and EURNEX networks of Excellence (Council member), the FERSI Board (Forum of European Road Safety Institutes), and ECTRI where he served as first Secretary General from 2003 to 2007.

His profound expertise in, but also his passion for transport, and his wide-range general knowledge have been recognized both nationally and internationally. In ECTRI, Jean-Pierre was not only the moving force behind the creation of the Association in 2002, he was instrumental in ECTRI’s implementation and development. ECTRI was his “brainchild” and for him a lifetime achievement to both promote integrated surface transport research and development in Europe and increase European cooperation in the field. ECTRI is immensely thankful for the many advices and useful contributions he gave to the Association and to many colleagues during his active professional life and after his retirement.

The European transport community at large, and the ECTRI family in particular have lost a valued and most esteemed colleague. In recognition of his service, this Memoriam will be included in the minutes of the next ECTRI Assembly of Members meeting. The ECTRI staff and Members present to his family its condolences and most sincere expression of appreciation and sympathy.