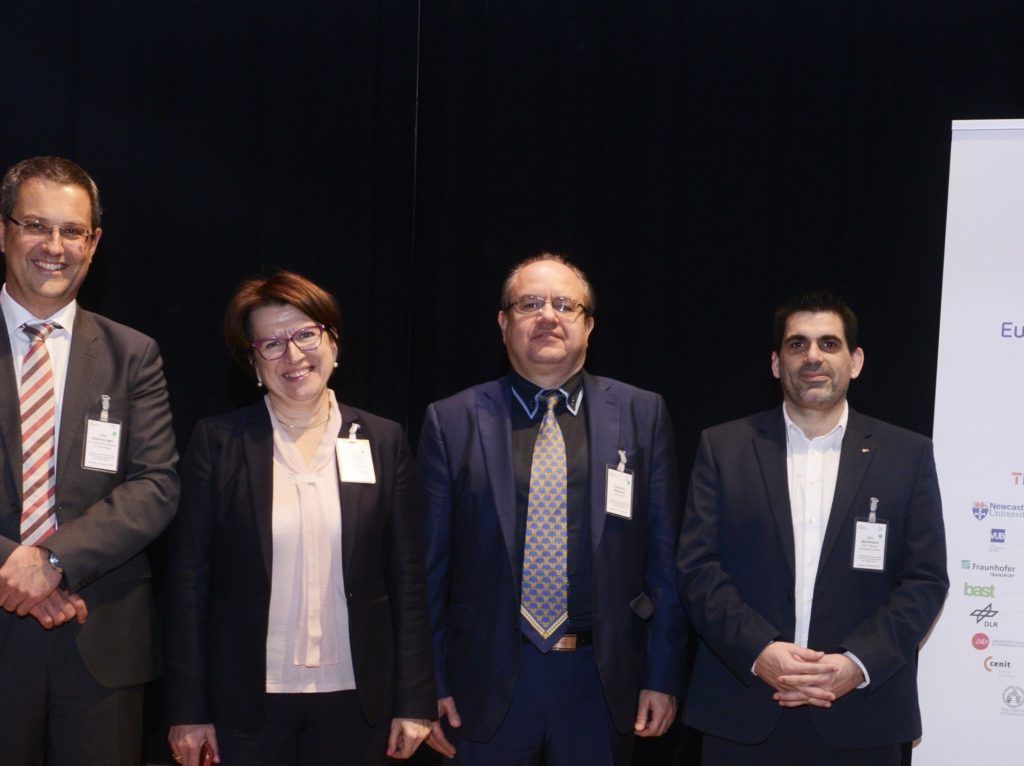 The ECTRI community wishes them great success and all the best for their new roles.

ECTRI thanks the Board members whose mandates will soon end, Mark Robinson as President (UNEW, UK), Jean-Paul Mizzi as Vice President (IFSTTAR, France), Christian Piehler as Tresurer (DLR, Germany) and as common members, Rudolf Cholava (CDV, Czech Republic) and Tomas Svensson (VTI, Sweden) for their commitment to the association.

The election took place at the Assembly of Members in Brussels on December 12, 2018.